Built to Thaw: Why Ice Roads Get the Green Light

Ice roads are an “elegant” solution to the problem of accessing Alaska’s remote projects, taking advantage of locally sourced materials without long-term effects on the delicate tundra. The Physics of Forty Below

The thermometer reads 40 below zero, the only point at which the Fahrenheit and Celsius scales agree. The red liquid within his thermometer is alcohol; mercury freezes at 38 below. While gliding along a trail that had just felt the imprint of 2,000 dog feet, Bob Gillis skied over to a curious-looking rock that jutted from the snow… As the world increasingly turns its eyes northward to the potential of the Arctic, Alaska finds itself uniquely positioned to play a leading role to serve as a gateway and forward base of operations for commercial development in the region. 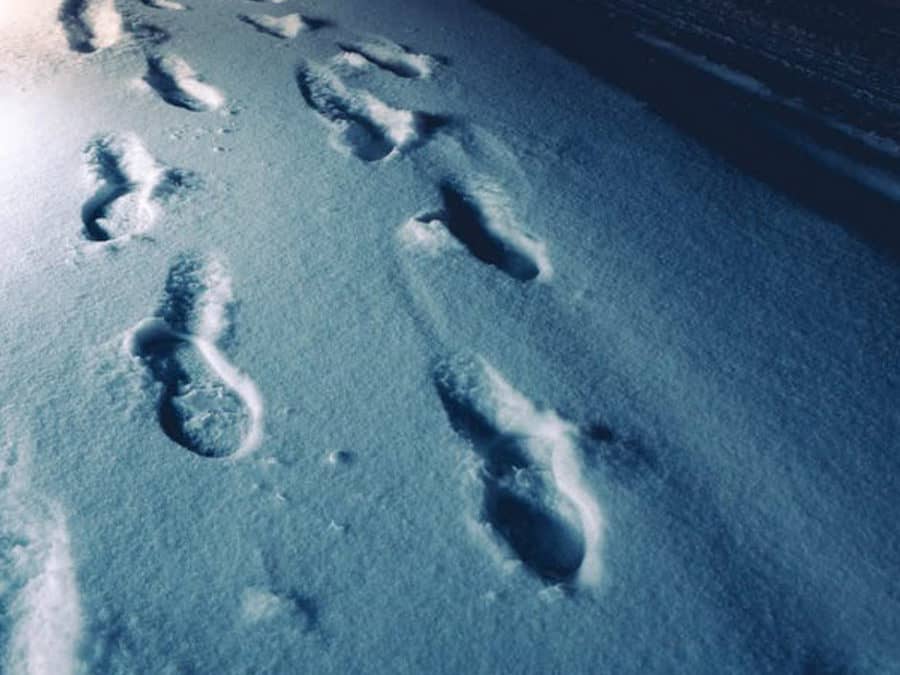