How Big is Alaska? Alaska is still a massive state

Everyone knows that Alaska is massive. At 663,300 square miles, Alaska is by far the largest state in the United States, nearly two and a half times as large as Texas. But when you look at most two dimensional maps, Alaska actually looks much larger than that. In the case of many map projections, Alaska appears to be more than half the size of the lower 48 states, when in reality the continental US is 4.7 times as large. This is because most map projections, like the Mercator projection used by Google maps, sacrifice an accurate representation of size in order to better-preserve shape and presentation. These size distortions become more pronounced as you move towards the poles, meaning bodies like Alaska and Greenland are portrayed as much larger than they really are in comparison to land nearer to the equator. In order to get around these distortions and give you a better idea of Alaska’s true size, we used special mapping software that allowed us to move an outline of Alaska around a 2D map, adjusting the size and shape of the outline to compensate for the distortions. We think you may be surprised by Alaska’s true size. 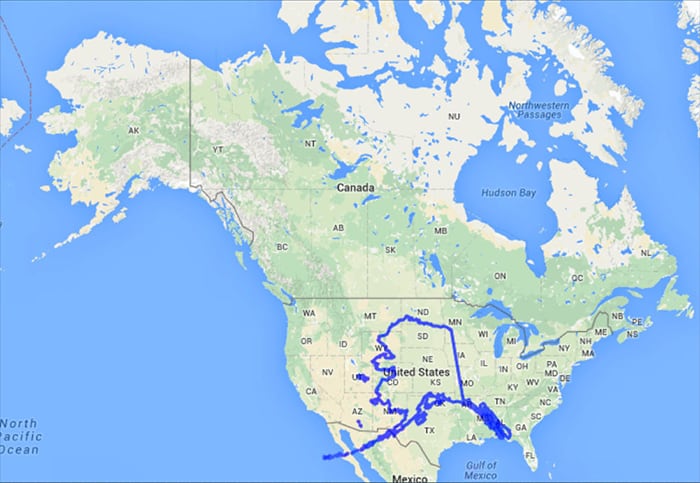 In This Issue
The Realities of Net Zero
November 2022
Organizations around the world are focused on addressing climate change. Most major corporations are rearranging priorities and reallocating capital and personnel to determine the most efficient path to achieve Net Zero (where emissions of carbon dioxide or methane are eliminated or balanced by removal from the atmosphere).
Read Latest Issue
Maps
Share This