Construction is complete on the Long-Range Discrimination Radar (LRDR) at Clear Space Force Station in the Interior. Now testing begins. Developing Drones: The Aeronautics Industry Is Taking Off on St. Paul

While drone technology may have been born elsewhere, in Alaska its capabilities have been put to the test, and now the aeronautics industry is taking off on St. Paul Island. 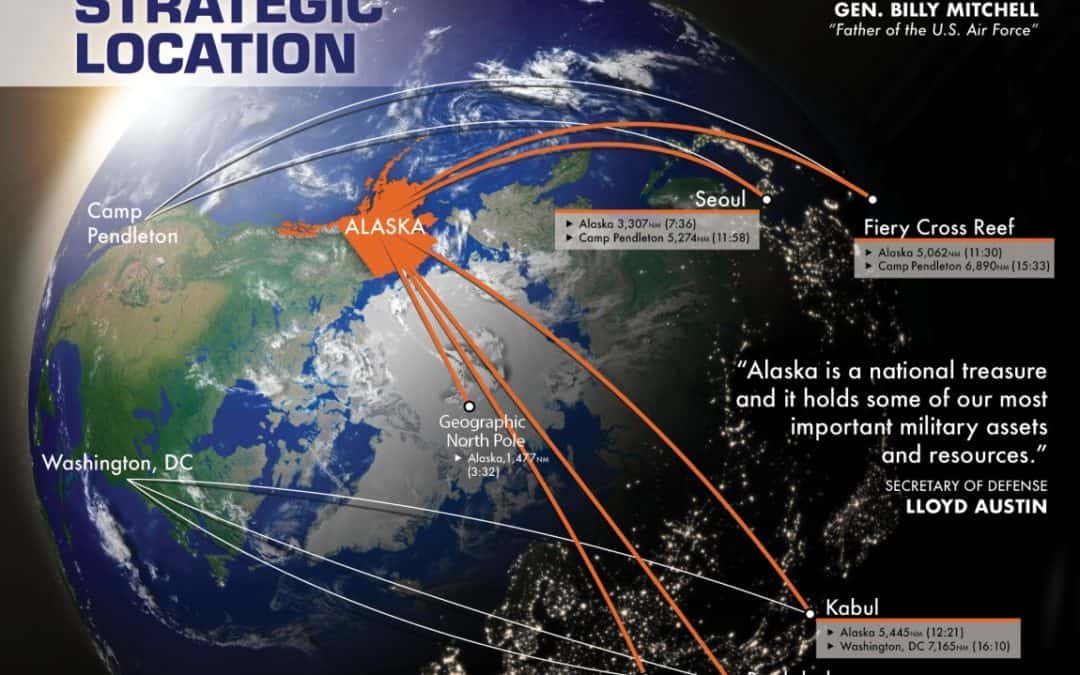 The department plans to add four additional KC-135s and up to 220 additional active duty personnel making it a total force unit and increasing the squadron’s total KC-135 aircraft to twelve. At the edge of the Last Frontier, the completed barrier will protect critical military infrastructure from storm damage for the next half century.